MinSwap is an incredibly popular decentralised exchange (DEX) built on Cardano with a very strong community behind it. It’s a DEX that was built with a community-first approach.

A recent update to the platform has seen some important updates in terms of Governance and yield farming rewards.

The most important thing to note is the proposed utility for the $MIN token, the governance token for the DEX. 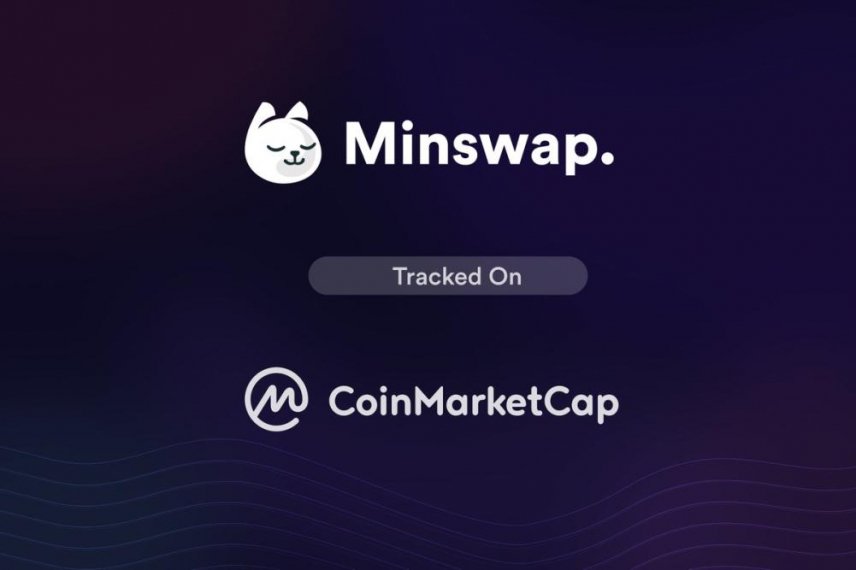 The various token pairs from MinSwap are not being tracked on CoinMarketCap. This means you can get data that you need to make better trading decisions on the DEX on one location. 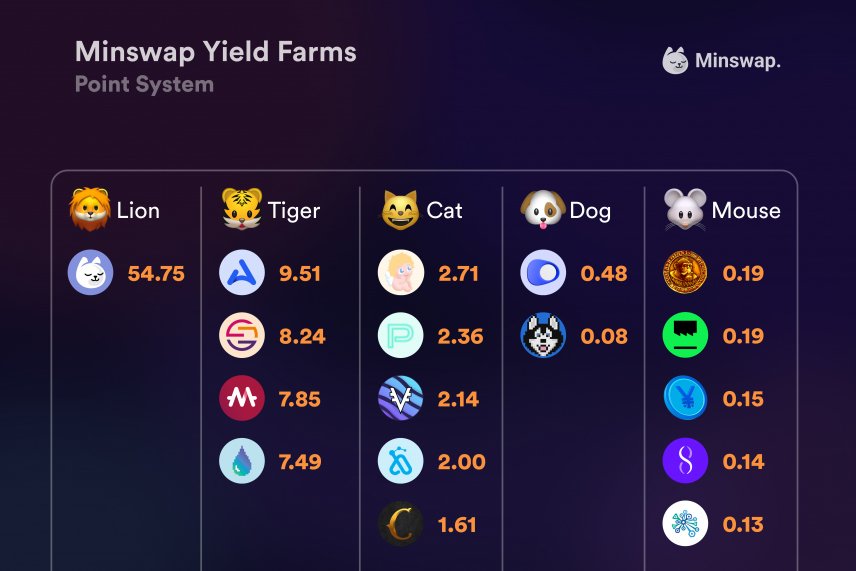 The yield farming rewards on the DEX change on a regular basis. As more token farms appear and less MIN tokens are distributed as rewards, the percentages are recalculated accordingly.

You can learn more about the Minswap emissions and how it all works to get a better understanding of what to expect when providing liquidity to the DEX. 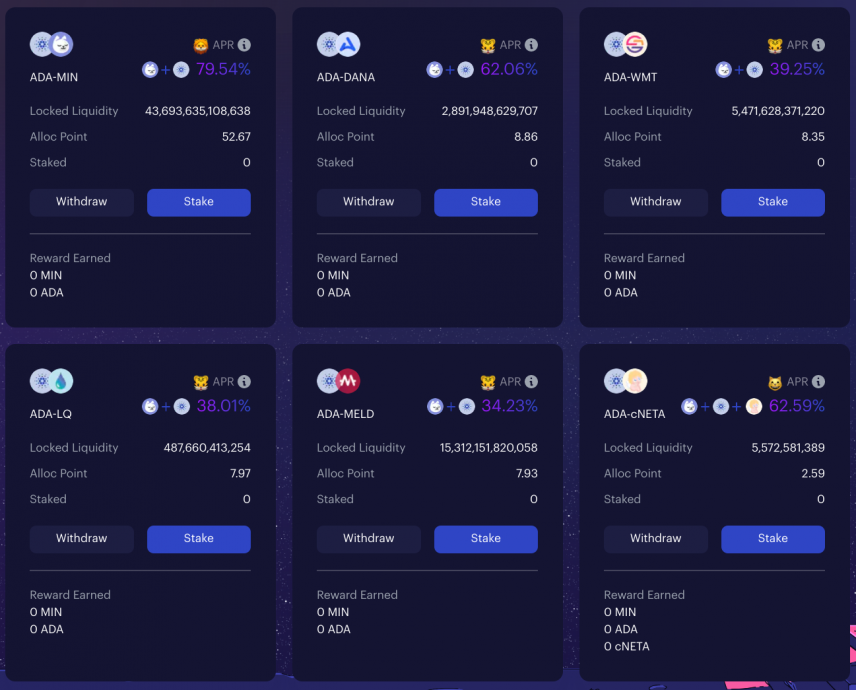 Being able to earn your ADA rewards along with yield farming rewards is very appealing. With smart contracts, we have the ability to stake the ADA within a smart contract to a stake pool and earn those extra rewards.

Minswap are now allowing for these rewards to be distributed back to the liquidity providers giving them the extra bonus for providing liquidity.

Gaining liquidity is the name of the game for any decentralised or centralised exchange.

Find out more from their official announcement. 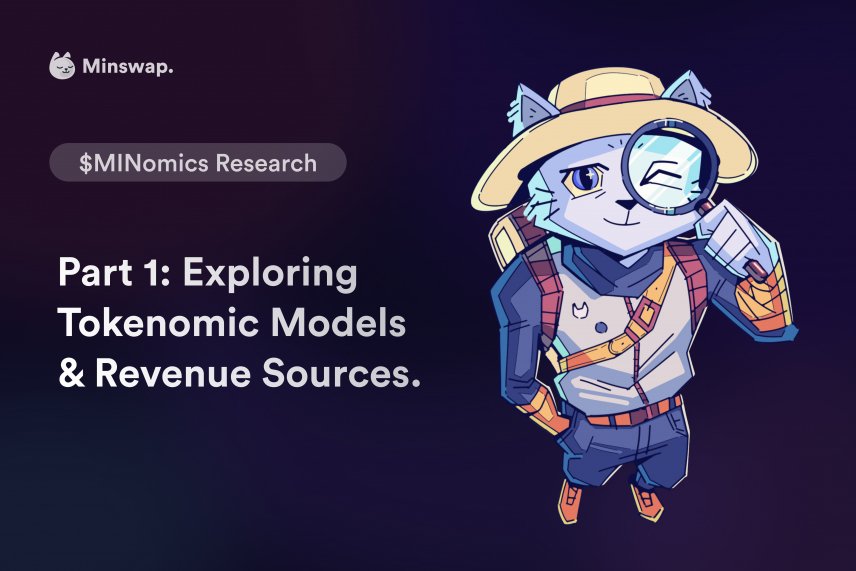 Learning more about how Minswap generates revenue on the DEX has been quite interesting. With all the developers and servers that are required to run the exchange, bills need to be paid.

The evolution of DEX’s revenue models is only natural. 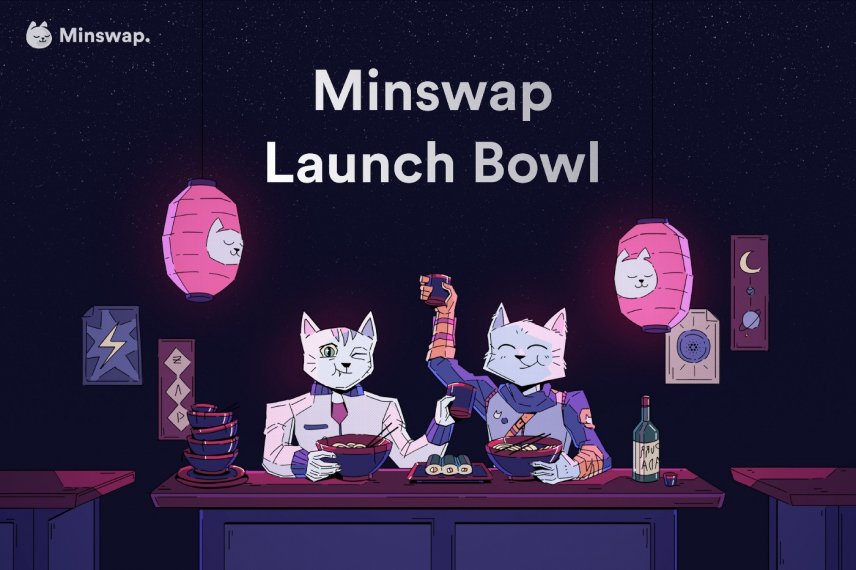 Learn more about Minswap Launch Bowl and how projects can use the Minswap service to launch their project.

With more projects launching on Cardano and looking for different ways to build liquidity, the concept of a Liquidity Bootstrapping Event as a Service is very appealing.

The options to launch with a Classic Listing, Liquidity Bootstrapping Event or a combination as a Collective Zap In gives projects choice and options to build liquidity and distribute tokens.

After years of trading and learning about crypto, I decided that Cardano was my chain of choice and put all my efforts into understanding everything about Cardano. Learn Cardano is where I share all that I learn with you.